Please Select Your Country of Choice

Gamaleya Center has submitted an article analyzing efficacy of Sputnik Light vaccine against the Delta variant to the medRxiv preprint server for health sciences for publication this week.

I. Efficacy of Sputnik Light as a standalone vaccine

The article states that the Sputnik Light vaccine administered alone has demonstrated 70% efficacy against infection from the Delta variant of coronavirus during the first three months after vaccination. The vaccine is 75% effective among subjects under the age of 60. Sputnik Light has demonstrated a superior efficacy compared with some two-shot vaccines, which have shown a major decline in efficacy against the Delta variant to less than 50% five months after injection.

Standalone use of Sputnik Light also provides much higher efficacy against severe disease and hospitalizations.

The analysis was conducted based on data from 28,000 participants who had received a single dose of Sputnik Light, compared with a control group of 5.6 million individuals who were not vaccinated. The data used in the study was collected in July 2021 in Moscow.

II. Efficacy of Sputnik Light as a booster shot

A one-shot vaccination regimen of Sputnik Light has a number of key advantages, including ease of administering the vaccine, monitoring and more flexible re-vaccination schedule when used as a booster.

Efficacy of one-shot Sputnik Light as a booster against Delta variant for other vaccines will be close to the efficacy against the Delta variant of the Sputnik V vaccine: over 83% against infection and over 94% against hospitalization.

III. Real-world data on Sputnik Light and studies of combination with other vaccines

The Sputnik Light vaccine is based on the human adenovirus serotype 26, the first component of Sputnik V – the world’s first registered vaccine against coronavirus. Sputnik Light has been authorized in more than 15 countries with the registration process ongoing in a further 30 countries. Sputnik Light will be produced by RDIF’s international partners in more than 10 countries (India, China, South Korea, Vietnam, Mexico, Argentina, Serbia, Turkey, etc.). This includes the Serum Institute of India, the world’s largest vaccine producer.

Sputnik Light has been proven to be safe and highly effective by real-world vaccination data in a number of countries. In particular, the vaccine has demonstrated efficacy of between 78.6-83.7% among the elderly as confirmed by the Ministry of Health of Buenos Aires, Argentina. Paraguay’s Ministry of Health also found Sputnik Light to be 93.5% effective during the country’s ongoing vaccination campaign.

Thanks to its safety and efficacy, the one-shot Sputnik Light vaccine is now used both on a standalone basis and studied in combination with vaccines from other producers in multiple countries.

The heterogeneous boosting approach (a “vaccine cocktail” using human adenovirus serotype 26 as the first component and human adenovirus serotype 5 as the second component) was at the core of Sputnik V. This approach was proven to be successful in creating a longer and more durable immunity against coronavirus. RDIF initiated partnerships with other vaccine producers to conduct joint studies on the combination of the first component of Sputnik V with other vaccines.

Such studies are currently ongoing in Russia, Argentina, Azerbaijan and UAE, among others.

In particular, RDIF, Ministry of Health of Argentina, Ministry of Science of Argentina and CONICET are conducting a study to evaluate the immune response and safety of heterogeneous regimens combining Sputnik Light and vaccines produced by AstraZeneca, Sinopharm and Moderna in the city and province of Buenos Aires, as well as the San Luis, Cordoba and La Rioja provinces. Initial results of the study confirm a high safety profile of combinations with no serious adverse events related to vaccination.

Preliminary results of the combined use of the AstraZeneca vaccine and Sputnik Light from a clinical trial in Azerbaijan demonstrated that antibodies to the SARS-CoV-2 virus spike protein (S-protein) elicited in 100% of volunteers. The combined use of the vaccines also shows a high safety profile with no serious adverse events or cases of coronavirus infection after vaccination.

“The Delta variant of coronavirus is one of the most common and dangerous strains. The data analysis presented in the article by the Gamaleya Center demonstrates that Sputnik Light remains highly effective months after vaccination. The results obtained during the study significantly exceed those of some other vaccines, as previously published in scientific media.

“The vaccine’s one-shot regimen makes it is a strong solution for countries with low vaccination rates. Sputnik Light can also be successfully used to maintain existing herd immunity as a booster shot.”

“The efficacy results of the one-shot Sputnik Light vaccine against the Delta variant of coronavirus significantly outperform those of a number of two-shot vaccines. Crucially, the data from the Gamaleya Center confirms that the one-shot Sputnik Light vaccine is among the best vaccines against coronavirus. This has also been confirmed by a number of other studies.

“Sputnik Light is safe and highly effective when used both on a standalone basis and when combined with other vaccines. The vaccine provides flexibility in immunising the population, contributing to the formation of primary immunity and effective re-vaccination for recipients who originally received a different vaccine. Taking into account its high safety and efficiency, Sputnik Light can become the best universal booster shot globally.

“RDIF actively supports research into combinations of Sputnik Light with other vaccines and has also invited independent international researchers and scientific institutions to cooperate on real-world studies of safety and efficacy of coronavirus vaccines.” 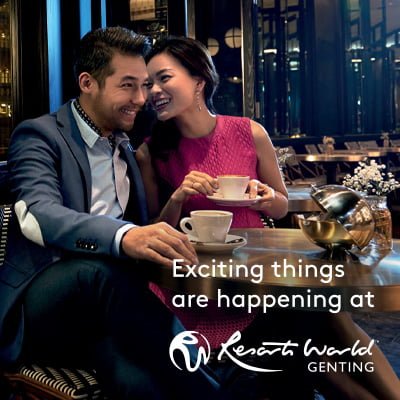 Beating the Property Debt Trap – An Interview with Creedence Dengre

Cahyana Purnama on Right Issue to Develop Ultra-Micro Ecosystem, A New Source of Growth Amidst the Pandemic

Beating the Property Debt Trap – An Interview with Creedence Dengre

Right Issue to Develop Ultra-Micro Ecosystem, A New Source of Growth Amidst the Pandemic

“We want to bring better products to Vietnam. My hope is through changes in lifestyle and the products we consume, it will affect the people and change the way they are thinking.”
Read more 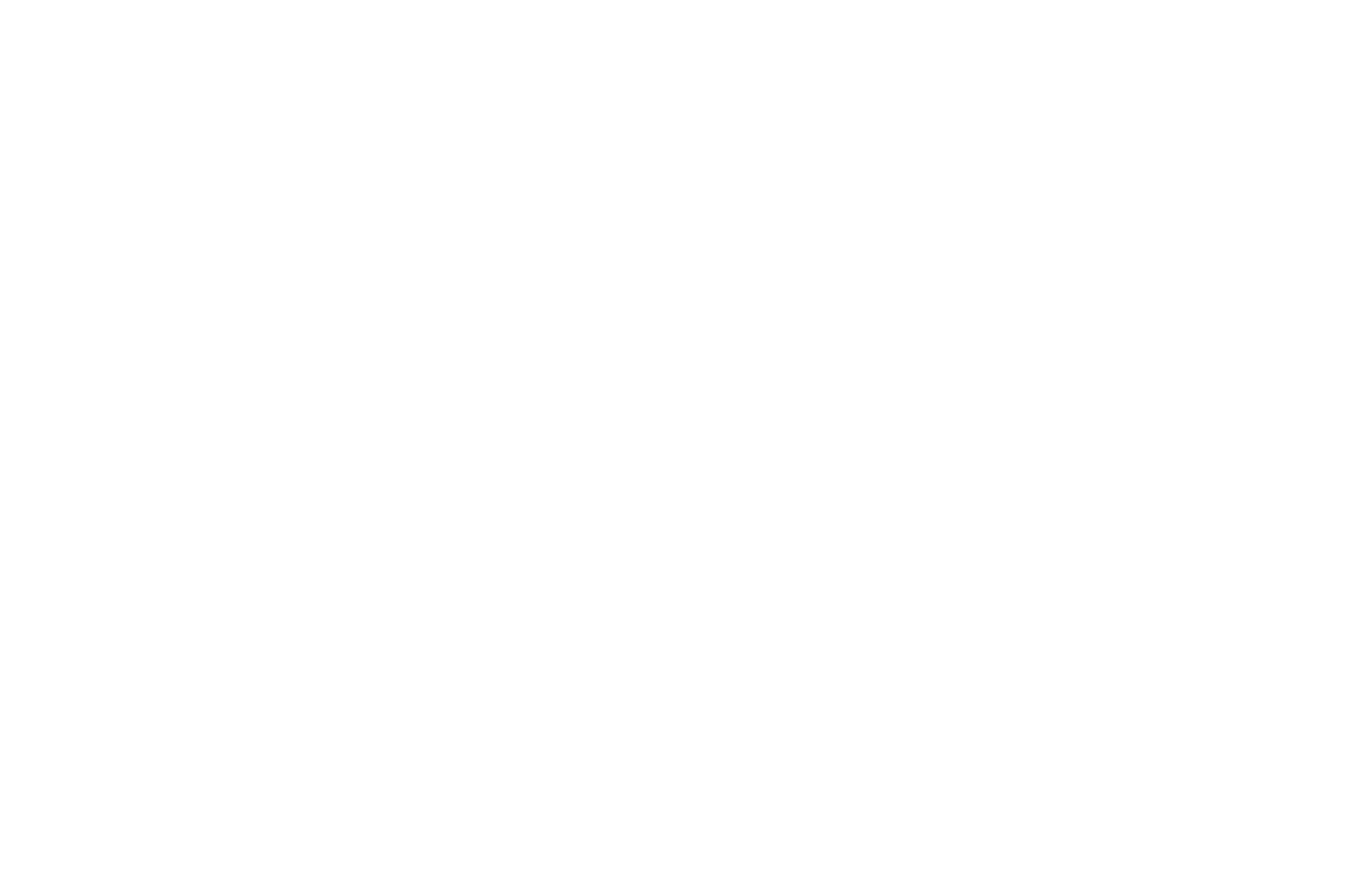 Voice Of ASEAN presents regional business activities, government policies, corporate and government personalities, trends and heartland opinions from the ground. Interactive, engaging, and alive with actions and ideas from the region’s kingmakers, we invite you to get connected and be a part of the growing discussions here.

© The Voice of ASEAN